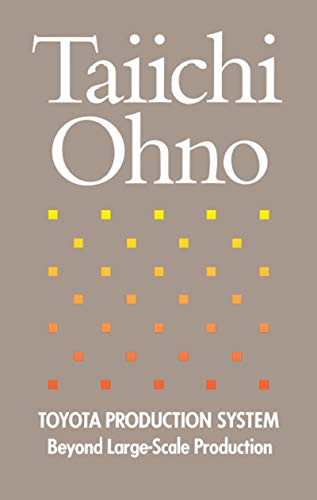 evolution of the Toyota system